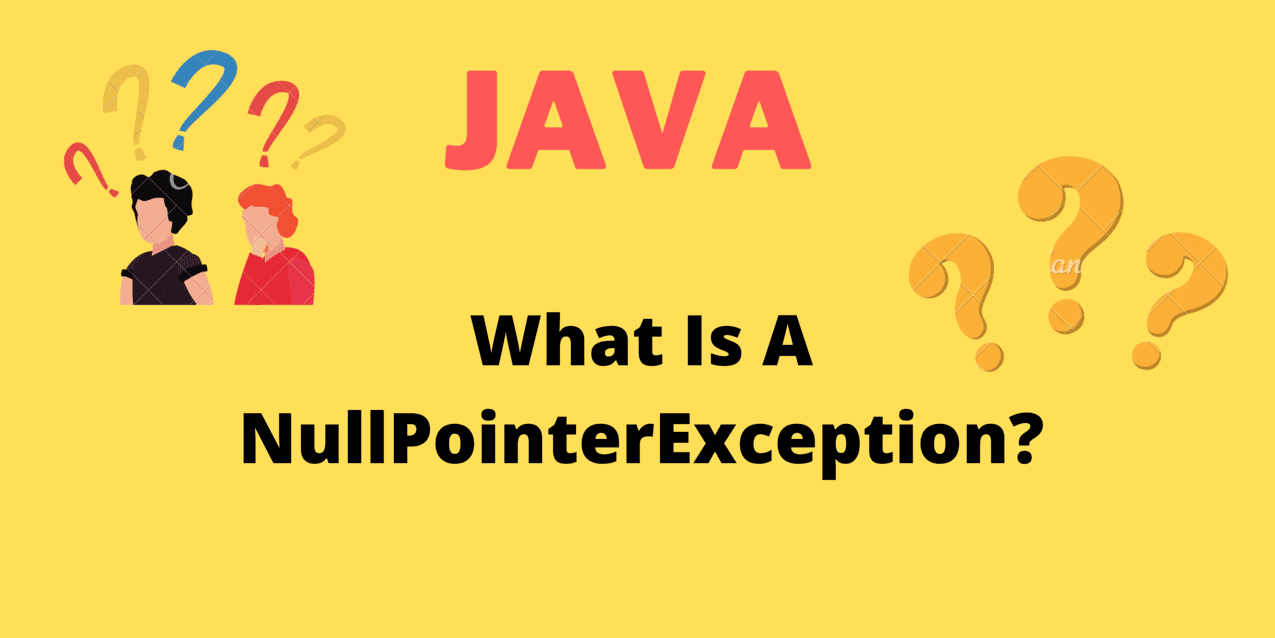 What Is A NullPointerException in Java?

In other words: The NullPointerException arises when you declare a variable, but do not construct and assign an object to it before attempting to use the variable’s contents (called dereferencing). As a result, you’re pointing to something that doesn’t exist.

To present the topic easier, I will use an example. The following code shows a simple initialization of myString variable, which has a value of null as an assigned reference.

When we run this program, we will get the expected error. This is because we are trying to execute an object length method that does not exist in our computer memory. The program is unable to retrieve the value assigned to a given reference, so there is nothing to call the method on.

Now check what’s going on under the hood. Take a look at the diagram below. I marked the reference to the computer memory with the arrow. You can see that the program is trying to find a nonexistent memory reference. What does not exist.

And now we will correct our above code to initialize the value of a myString variable. Thanks to this, an object of the String class will be created in the computer memory, to which we will have references in the form of the myString variable.

Explanation In The Diagram

As in the earlier part, let’s get used to the diagram what is the state of the computer’s memory. We can see that the reference (black arrow) now points to an object in the computer’s memory that exists, because we created it through initialization – assigning a value to it. This way, when we then execute the length method on our variable, the code will be successful.

Now let’s look at an example with any class. For this example, I created a Point class that has two variables: x, y and @Override toString method:

Next, we will try to initialize the Point object and call the toString method. In this case, IDEA will not even let you execute the ego code, because already at the compilation level you will get an error:

Now we’ll do it so that on the compile level everything will be ok and they have not received any error. Let’s create a helper method createNewPointBasedOn. This method takes Point as a parameter and based on it will return a new point where we add +5 to each of its variables.

Hopefully now, if you get a NullPointerException error i Java, you’ll know what’s causing it.
The hardest thing to do in this case is to find out why, we get null somewhere in the code.

The best way to avoid these types of errors is to use proper error handling and avoid nulls. Consider how to write better methods / functions to never get null.

A good practice is to wrap values that are summarized as Option objects. And an even better solution is to foresee what may go wrong in the code and redirect it accordingly, which is to use the Either concept. But I will write about it in another article. We also encourage you to follow the news or use the search magnifier in the top right corner of the blog.

The best way to find a null spot in the code is to run the program in Debug. Then we are able to trace the code and see at selected stages of the program execution what value each object has. We can catch a mistake in the act!

[SOLVED] How To Use Lombok @Builder In Abstract Java Class – @SuperBuilder? – Check How It Is Easy In 2 Min! 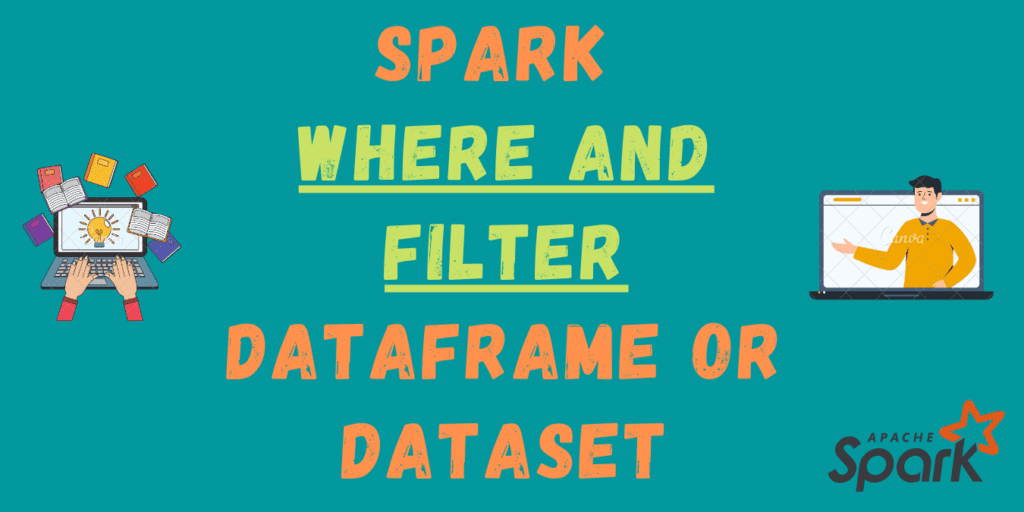 Spark Where And Filter DataFrame Or DataSet – Check 5 Easy And Complex Examples! 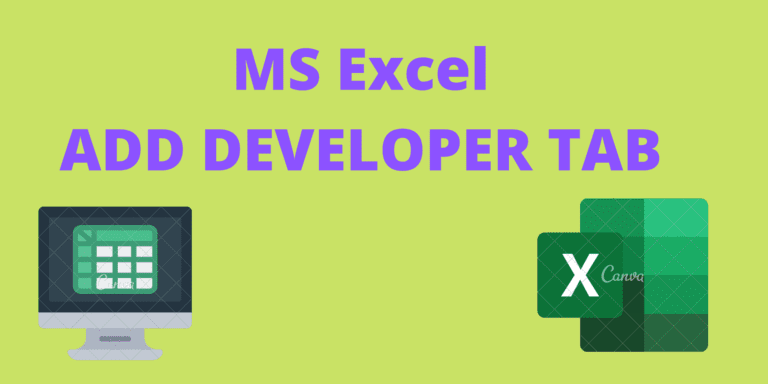 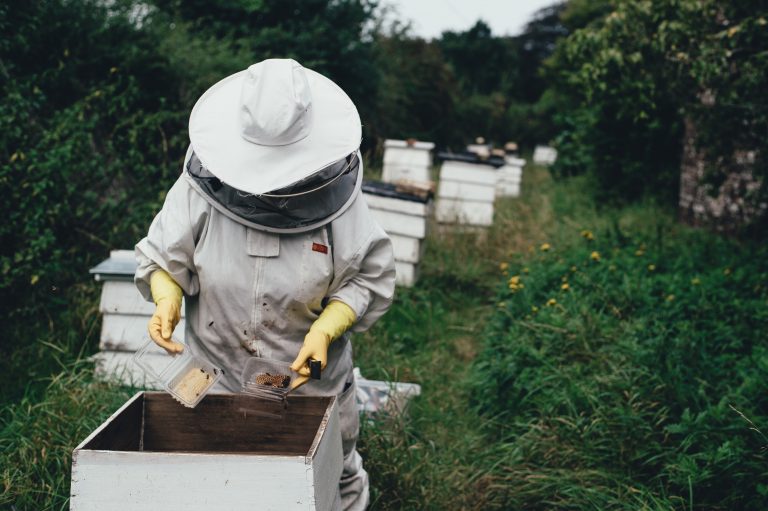 How to save data ORC Parquet Text CSV in Hive file or any different file type? – 4 types 1 easy approach! [SOLVED] Apache Hive Convert ORC to Parquet – the best way to convert data from one format to another (CSV, Parquet, Avro, ORC) – 1 cool approach for all cases!