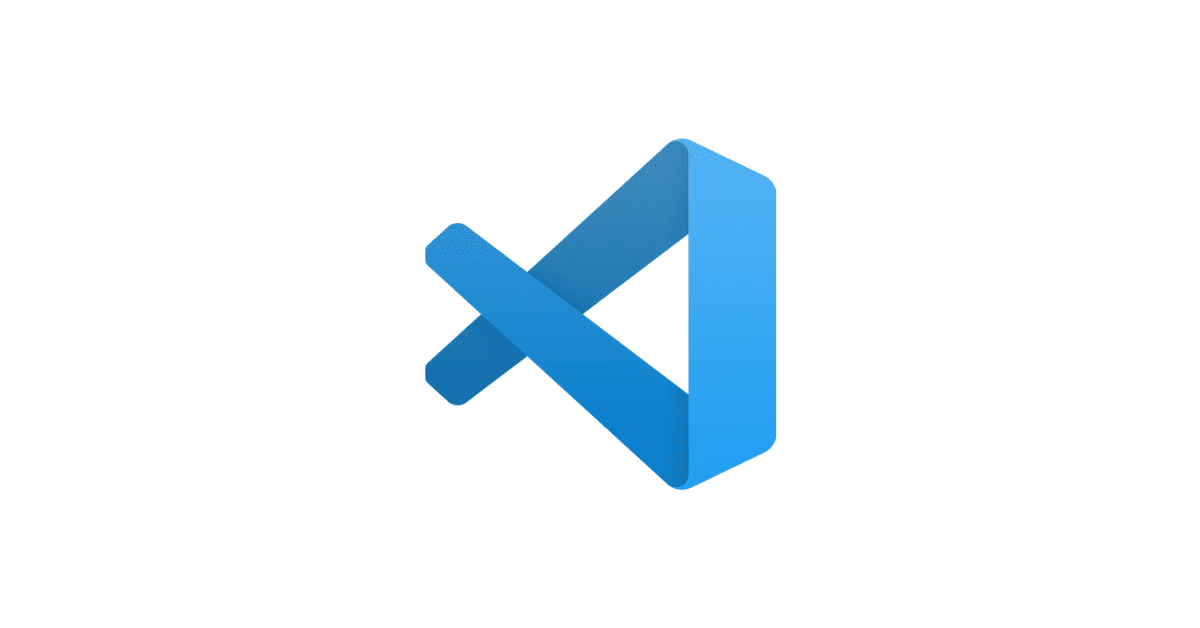 [ VSCode format curly brackets on the same line c# ] If you work with other programming languages such as Java or Scala, you have probably been pissed off more than once about how the code in C# is formatted by default. Any method / function, if-else block, or other syntax resulted in more than one line causing a brace to appear on an additional line. See the example below:

Visual Studio Code (VSCode) is a free and open-source code editor developed by Microsoft for Windows, Linux, and macOS. It is designed to support a wide range of programming languages and development scenarios, and includes features such as syntax highlighting, code completion, debugging, and source control integration.

VSCode is popular among developers for its speed, simplicity, and extensibility. It includes a wide range of extensions that can be installed to add additional features and functionality to the editor. Some popular extensions include:

Overall, VSCode is a powerful and flexible code editor that is well-suited for a wide range of development tasks and languages.

In the C# programming language, brackets (also called curly braces) are used to enclose blocks of code or to define the scope of a code block.

Brackets are also used to define the body of a loop or conditional statement:

In C#, it is important to use brackets consistently and correctly to clearly define the scope of a code block and to prevent errors or unintended behavior in your code.

To use Prettier with VSCode, you will need to install the Prettier extension from the VSCode Marketplace. Once the extension is installed, you can configure Prettier to automatically format your code on save or on demand by modifying the “editor.formatOnSave” and “editor.formatOnType” settings in your VSCode settings.

To format your code with Prettier in VSCode, you can use the following options:

Prettier supports a wide range of programming languages, and you can customize the formatting rules and options to fit your specific needs. You can also use Prettier in combination with other formatting tools, such as ESLint, to ensure that your code adheres to a set of agreed-upon style guidelines.

Personally, this frustrated me because the code was becoming less and less readable for me. A number of lines of code shot off into space. Personally, I use Prettier – Code formatter, but it defaults to not having that set for C # so that the opening brace is on the same line. I also did not find an option in the configuration of this extension to change it.

Therefore, you need to move to the c # compiler level. Configurations can be applied locally by creating the omnisharp.json file in the main project directory, or applied globally. In this article, we will configure the first option.

In the project root directory, create a new omnisharp.json file and then enter the following configuration:

If you do not see the difference in formatting right away, close and restart VSCode. And now I present how the previously presented method looks after applying the new formatting. (VSCode format curly brackets on the same line c#)

Only on such a small method we limited the code by two lines! Think how much less code will take up a line when the class is more complex? 🙂

In Visual Studio Code (VSCode), you can use the built-in formatting feature to automatically format your code, including the placement of curly brackets. To do this, follow these steps:

You can customize the formatting settings for C# in VSCode by modifying the “editor.formatOnType” and “editor.formatOnSave” settings in the settings.json file. For example, to have the opening curly bracket always placed on a new line, you can add the following setting:

You can also use the “Format Document” and “Format Selection” commands in the “Edit” menu to format specific parts of your code.

Keep in mind that the formatting rules and preferences may vary among developers, so it is a good idea to discuss and agree on a consistent formatting style with your team or project.