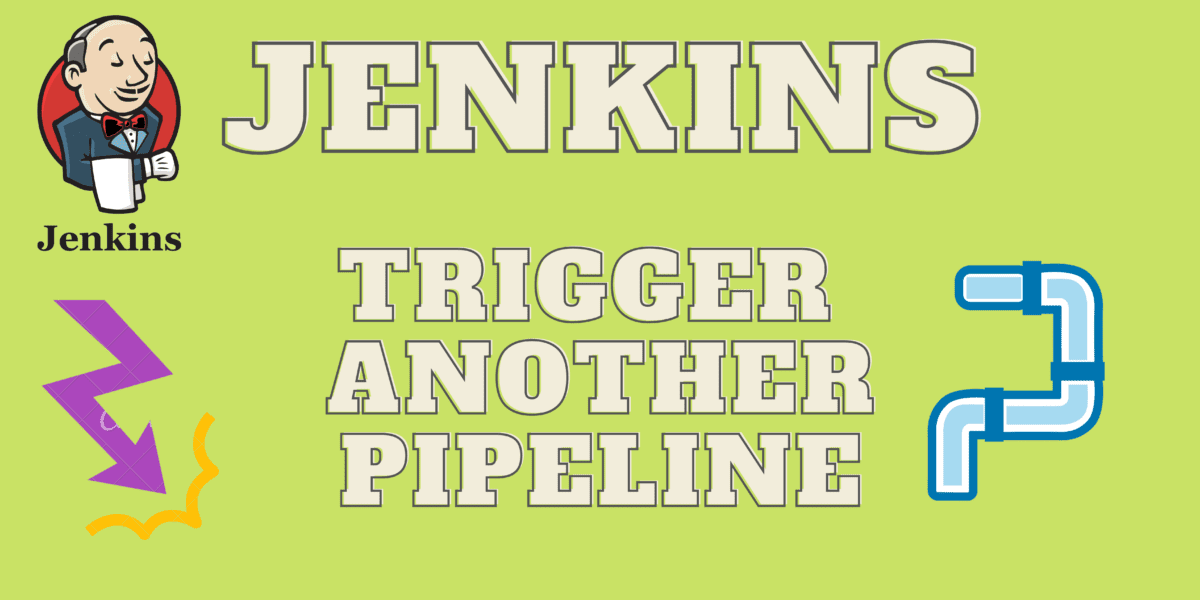 In this tutorial I will show you how to trigger another pipeline from current job. In other words we can say: Jenkins run seed job. You have probably encountered the situation that you wanted to run another Jenkins job from the current pipeline. It’s very easy to achieve it! We will go step by step through the stages of the work phase, its recovery and check the logs.

Last time I wanted to run the E2E tests pipeline in Jenkins after each commit to develop branch with condition if the current pipeline will finish with success. That’s our task for this post.

What Is The Seed Job?

The seed job is the normal job, but it’s executed from another job as a child process, which from executor side is treat as normal execution of another job.

Trigger Another Pipeline From Current Job

You probably have installed Jenkins or have access to Jenkins instance. I case if you don’t have I am referring you to the post Jenkins & Nexus & SonarQube: Build the DevOps environment using Docker-Compose.

You can easily isolate the Jenkins removing Nexus and Sonar services from docker-compose.yml file and stay only with Jenkins service.

Additionally we will pass parameter from first pipeline to second one. At the end of post I will show you the rest of out-of-the box functions like:

We will start from the end. Firstly create E2E_test_pipeline and add one String parameter like in the picture below:

In the section of pipeline script please put the below code:

Now we will build our main pipeline which will trigger the e2e tests.

Jenkins Trigger Another Job If Success

Note that the next job will only be triggered if the basic job is successful. You can take advantage of many other post conditions that Jenkins out of the box gives us, like:

See the full list with description on official Jenkins site.

As you can see and screenshots below the first pipeline was run and at the end in Post Actions we triggered e2e tests.

And check the E2E_tests_pipeline in another tab.

Let’s check the logs of job executions. Here we can see how the pipeline went through steps. To emphasize the separation I have added the echo command in each step. Please find the special-lines which I marked in the logs which indicates that job was triggered by another pipeline.

Please find that we see in the console log the value of passed parameter.

Due to the rest of functions are ENABLED by default we can explicitly disable them. Disable “Wait for completion” setting wait flag to false:

Disable “Propagate errors” setting propagate flag to false. It can help you if you don’t want to propagates errors from triggered (E2E_test_pipeline) to invoking pipeline (Build_pipeline).

Set “Quiet period” value. This allow you to control the delay time in seconds before the second pipeline will be built and run. In example below I set quietPeriod: 10 [seconds].

That’s all about how to trigger another pipeline from current job! I hope that this post helped you to resolve your problem! Thanks in advance for sharing this post to other people! Let other people also get help!