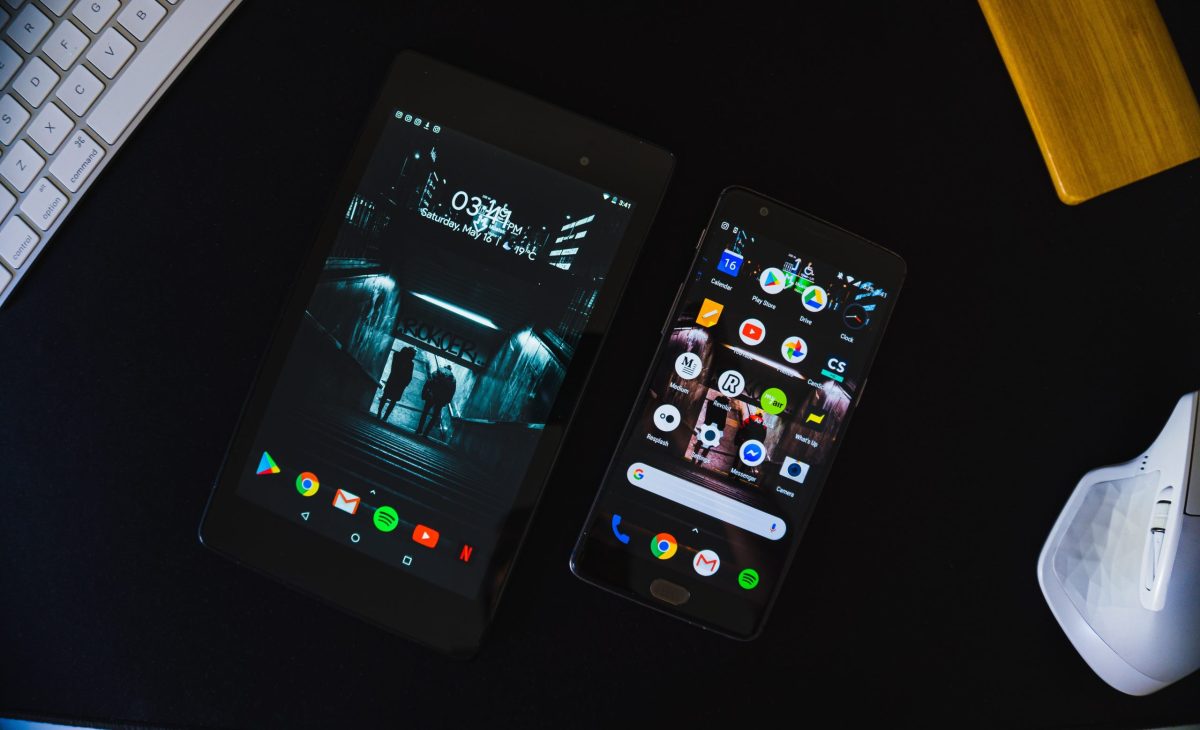 A java.net.SocketException: socket failed: EPERM (Operation not permitted) error can occur in Java when a program attempts to create a new socket, but the operation is not allowed due to insufficient permissions. This can happen for a number of reasons, including:

In Java, a Socket is a endpoint for sending or receiving data across a computer network. It can be used to establish a connection to a remote host and send or receive data over the network.

A Socket is created using the Java.net.Socket class. It takes two arguments: the IP address of the remote host and the port number on the remote host to which you want to connect. Here is an example of how to create a Socket in Java:

I hope this helps! Let me know if you have any other questions about sockets in Java.

To troubleshoot this error, you can try the following steps:

If these steps do not help, you may need to consult the Java documentation or seek assistance from a Java developer or support team to further diagnose and resolve the issue.

[ socket failed EPERM Operation not permitted ] The first place to look for the cause may be to check the file AndroidManifest.xml. Make sure you add permission:

What is Android Studio Emulator?

The Android Emulator simulates Android devices on your PC, allowing you to test your app on a variety of devices and API levels without having to own each one.

The emulator simulates practically every feature of a real Android device. You may simulate incoming phone calls and SMS messages, set the device’s location, test different network speeds, rotate and test other hardware sensors, and access the Google Play Store, among other things.

Testing your software on the emulator is in some ways faster and easier than doing it on an actual device. For example, you can transfer data to the emulator faster than you can to a USB-connected device.

The emulator has pre-configured settings for a variety of Android phones, tablets, Wear OS, and Android TV devices.

The emulator can be used manually via the graphical user interface or programmatically via the command line and emulator console. See Comparison of Android Emulator Tools for a comparison of the capabilities offered through each interface.

I hope that now the following error: java.net.SocketException: socket failed: EPERM (Operation not permitted) is not a trouble for you and you can easily handle it!