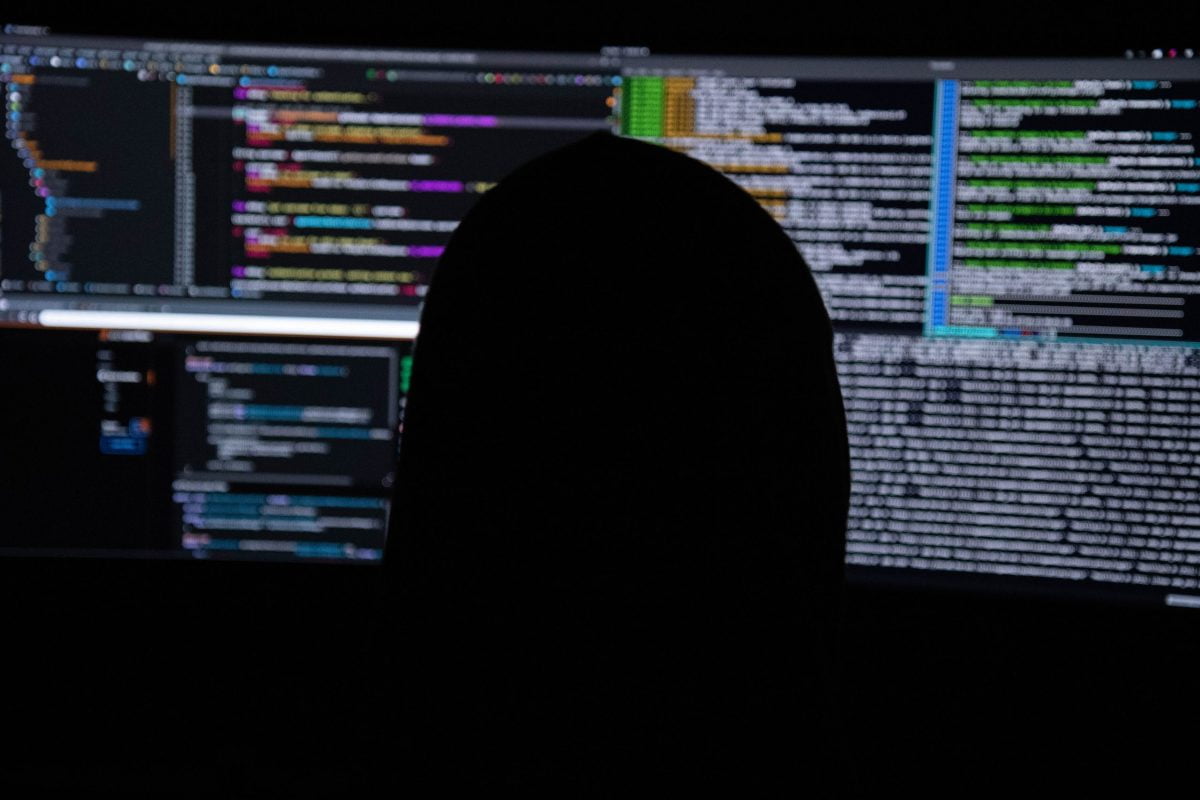 In this tutorial I will show you how to run several commands in parallel way in Bash.

In computing, parallelism refers to the ability of a system or process to perform multiple tasks concurrently, rather than sequentially. This can be achieved in a number of ways, including:

Parallelism can be useful for improving the performance of certain types of tasks, such as those that can be broken down into smaller independent units of work. It can also be useful for increasing the reliability and fault tolerance of a system by allowing it to continue functioning even if one of the parallel tasks fails.

Bash is a Unix shell, which is a command-line interface for interacting with an operating system. It is the default shell on many Unix and Linux systems.

With Bash, you can run commands, execute scripts, and interact with the operating system using a command prompt. You can also use Bash to manipulate files, create directories, and perform other tasks that you would normally do using a graphical user interface (GUI).

Here are some basic Bash commands to get you started:

To learn more about Bash and how to use it, you can refer to online resources such as the Bash manual or tutorials available on the internet.

Bash supports several ways to run commands in parallel, depending on your specific needs. Here are a few options:

You would like to run multiple commands at the same time, but each of them should be run in a separate thread. The following script will allow you to do this.

You will get the result as below:

Parallelism can help speed up the execution of certain types of tasks that can be divided into smaller independent parts. It can also make a system more reliable and able to withstand failures, as it allows it to continue running even if one of the parallel tasks encounters a problem.

I tried to create the simple example and I hope I did it 🙂 Please let me know if it was something what you were looking for?

[SOLVED] Docker The Input Device Is Not a TTY error – Check My 1 Secret To Solve It!

How to add an environment variable on Windows? – check how it’s easy is in 2 minutes!