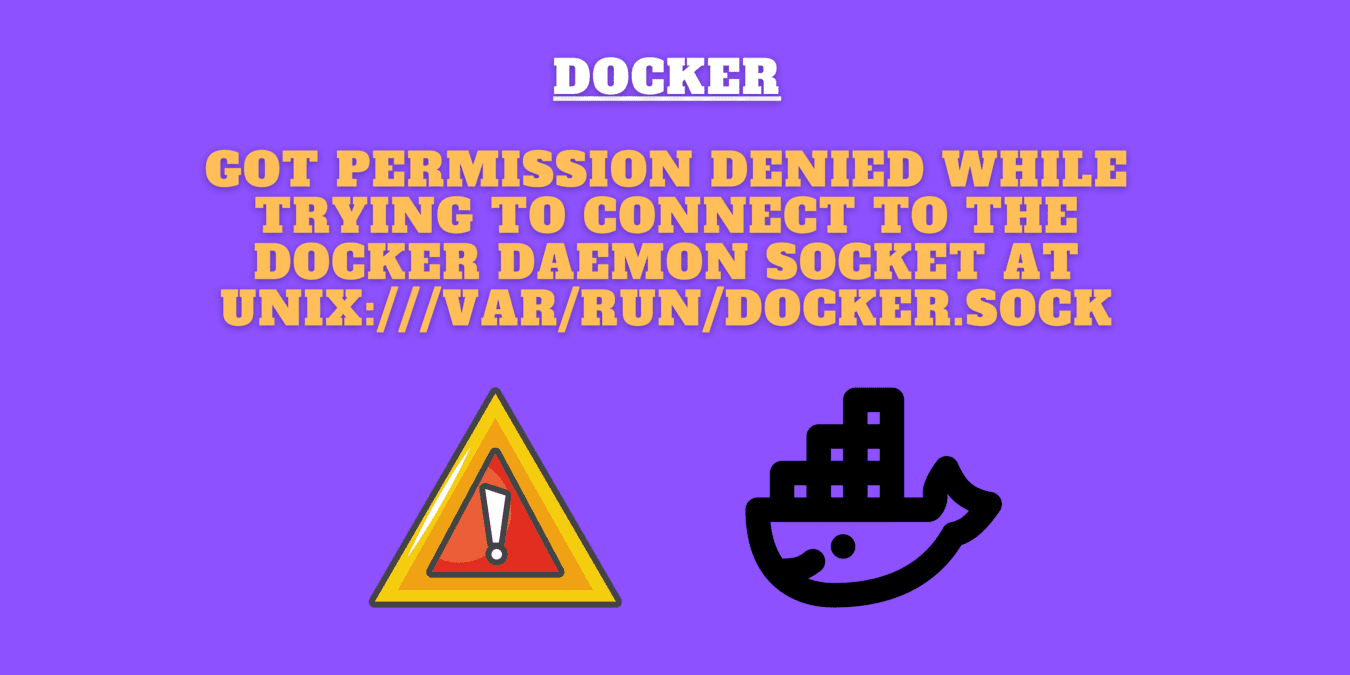 docker automates boring configuration processes and is utilized across the development lifecycle for fast, easy, and portable desktop and cloud application development. Docker’s end-to-end platform comprises UIs, CLIs, APIs, and security that are all designed to function together across the application delivery lifecycle.

Using Docker You Can…

Utilize Docker images to quickly construct your own unique applications on Windows and Mac to get a jump start on your coding. docker Compose can help you build a multi-container program.
docker integrates with all of your favorite development tools, including VS Code, CircleCI, and GitHub, so you can use them throughout your development pipeline.
Package apps as portable container images to run in a variety of environments, including Kubernetes on premises, AWS ECS, Azure ACI, Google GKE, and others.

Use Docker Trusted Content from the Docker Hub repository, such as docker Official Images and images from docker Verified Publishers.
Collaborate with team members and other developers to come up with new ideas, and easily upload images to docker Hub.
With roles-based access control and docker Hub Audit Logs, you can customize developer access to images and gain insight into activity history.

Deliver multiple applications with ease, and have them run the same way in all of your settings – desktop or cloud-native – including design, testing, staging, and production.
Deploy your applications in various containers, each with its own language. Reduce the possibility of clashing languages, libraries, or frameworks.
With the ease of docker Compose CLI, you can run your applications locally and in the cloud with AWS ECS and Azure ACI with just one command.

Where Can I Find Official Docker Images?

The best place to look for official images is Docker Hub. There you will find countless ready-made images to use for free, along with usage descriptions and source code reference to GitHub, Gitlab or other code repository.

Solution For: Got Permission Denied While Trying To Connect To The Docker Daemon Socket

It looks like you are trying to run a docker command, but you don’t have the necessary permissions to access the docker daemon.

To resole this issue and to be able to run docker client using your user you must add your user to docker group.

Check if you are in the docker group:

If not exists create docker group

If the docker daemon is not running, you can start it using the following command:

3. Run the newgrp to change the current group ID during a login session

If the permissions are not correct, you can fix them using the following command:

If none of the above steps helped, you may need to restart your machine and try again.

I hope this helps! Let me know if you have any other questions.

How do I fix docker permission is denied?

How do I fix docker got permission denied while trying to connect to the docker daemon socket?

How do I give sudo permission to docker?

How can I tell if docker daemon is running?

Execute docker ps and check the docker client response. You container should have the Up status.