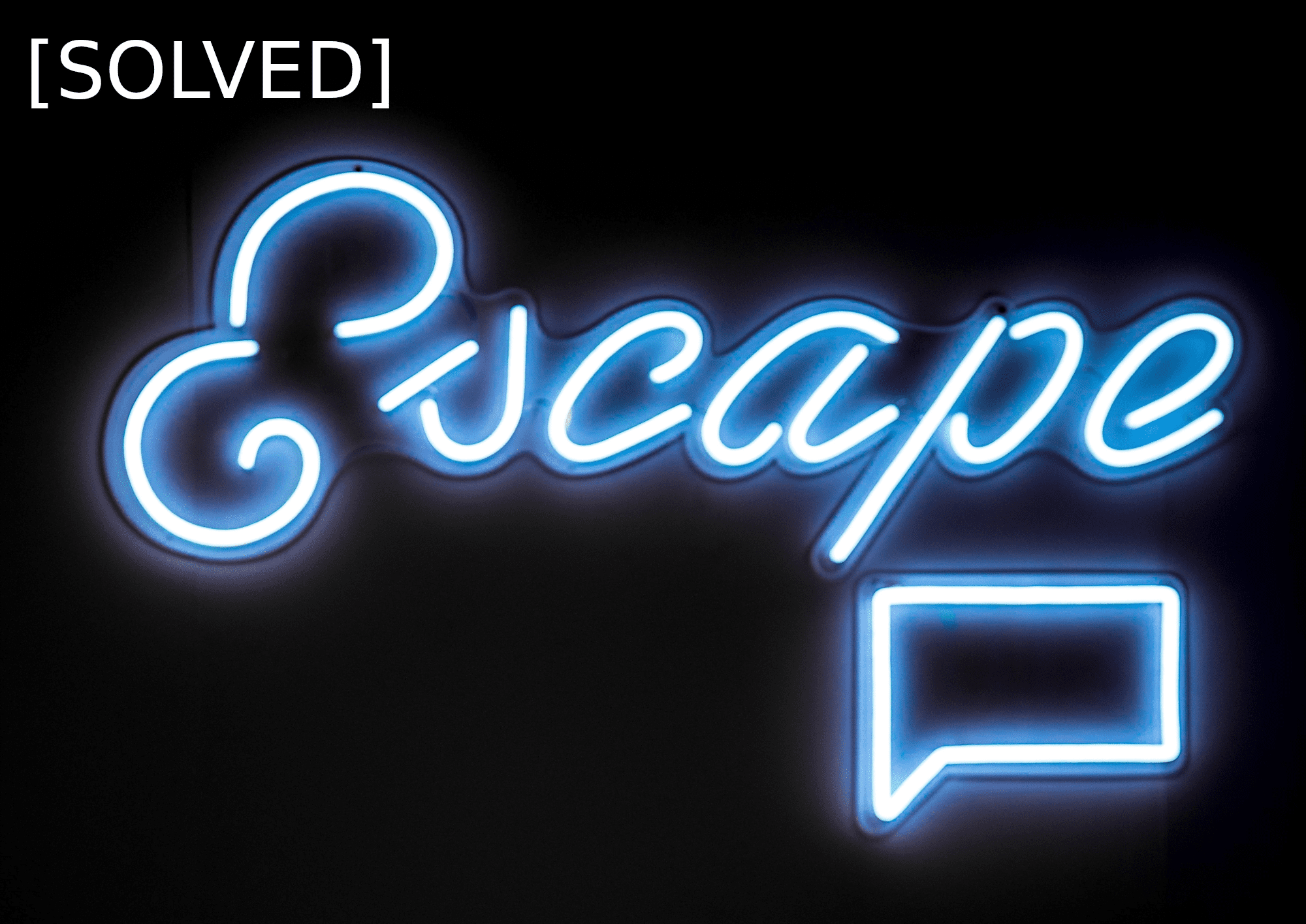 In this post I will show you how to solve problem:

Apache Maven is a build automation tool for Java-based projects. It is used to manage the build process, dependencies, and documentation for a project.

Maven is designed to be easy to use and provides a consistent build system that allows developers to automate common tasks such as compiling code, running tests, and packaging the project for deployment. Maven is based on the concept of a project object model (POM), which is an XML file that specifies the project’s dependencies, build plugins, and other information needed to build the project.

One of the key benefits of Maven is its ability to manage dependencies. Maven can automatically download and manage the dependencies needed for a project from remote repositories, such as the Central Repository, saving developers the time and effort of manually managing dependencies.

Maven also provides a number of built-in plugins for common tasks, such as compiling code, running tests, and creating documentation. These plugins can be extended or customized as needed to meet the specific needs of a project.

The settings.xml file in Apache Maven is a configuration file that specifies global settings for the Maven build system. It is typically located in the ~/.m2 directory on Unix-like systems, or in the %USERPROFILE%\.m2 directory on Windows.

The settings.xml file can be used to specify a wide range of configuration options for Maven, including the following:

Overall, the settings.xml file is an important part of the Maven build system, and is used to configure a wide range of settings and options for Maven builds.

The Extensible Markup Language (XML) is a markup language and file format that may be used to store, transport, and recreate arbitrary data. It establishes a set of guidelines for encoding documents in a human- and machine-readable manner. The XML 1.0 Specification of the World Wide Web Consortium and numerous other related specifications—all of which are free open standards—define XML.

It’s a textual data format with robust Unicode compatibility for a variety of human languages. XML is frequently used for the representation of arbitrary data structures, such as those used in online services, despite its design focusing on documents.

It is important to note that not all systems and applications may support the use of all special characters in passwords. It is also important to choose a password that is easy to remember, but difficult for others to guess or crack. Some best practices for creating secure passwords include using a combination of upper and lower case letters, numbers, and special characters, and avoiding using personal information or common words in the password.

The problem itself is only that we are using the XML format, which has its limitations on the characters that are allowed.

When you define a connection to a proxy server or to (Maven settings.xml password special characters), for example, an artifact repository that contains names specifically such as:

Of course, we can change the password to one that does not contain special characters, but a much better solution will be to use the so-called escape characters. Below is a table on how to replace a particular special character.

Overall, Maven is a widely used and powerful build automation tool that is popular in the Java development community and is well-suited for large-scale projects with complex build and dependency management requirements.

The truth is that we should convert special characters to avoid characters wherever we have XML. This will avoid unpleasant surprises when suddenly we come across one of these signs in the data.

In Apache Maven, the settings.xml file is a configuration file that is used to specify global settings for the Maven build system. This file can be used to specify the locations of repositories, the active build profiles, and other information needed by Maven.

How to install Microsoft Teams on Windows 7, Windows 10 or Windows 11? – easy and short guide!

[SOLVED] How To Run Shell Command In Scala From The Code Level – Check Great Code Snippet In 1 Minute?