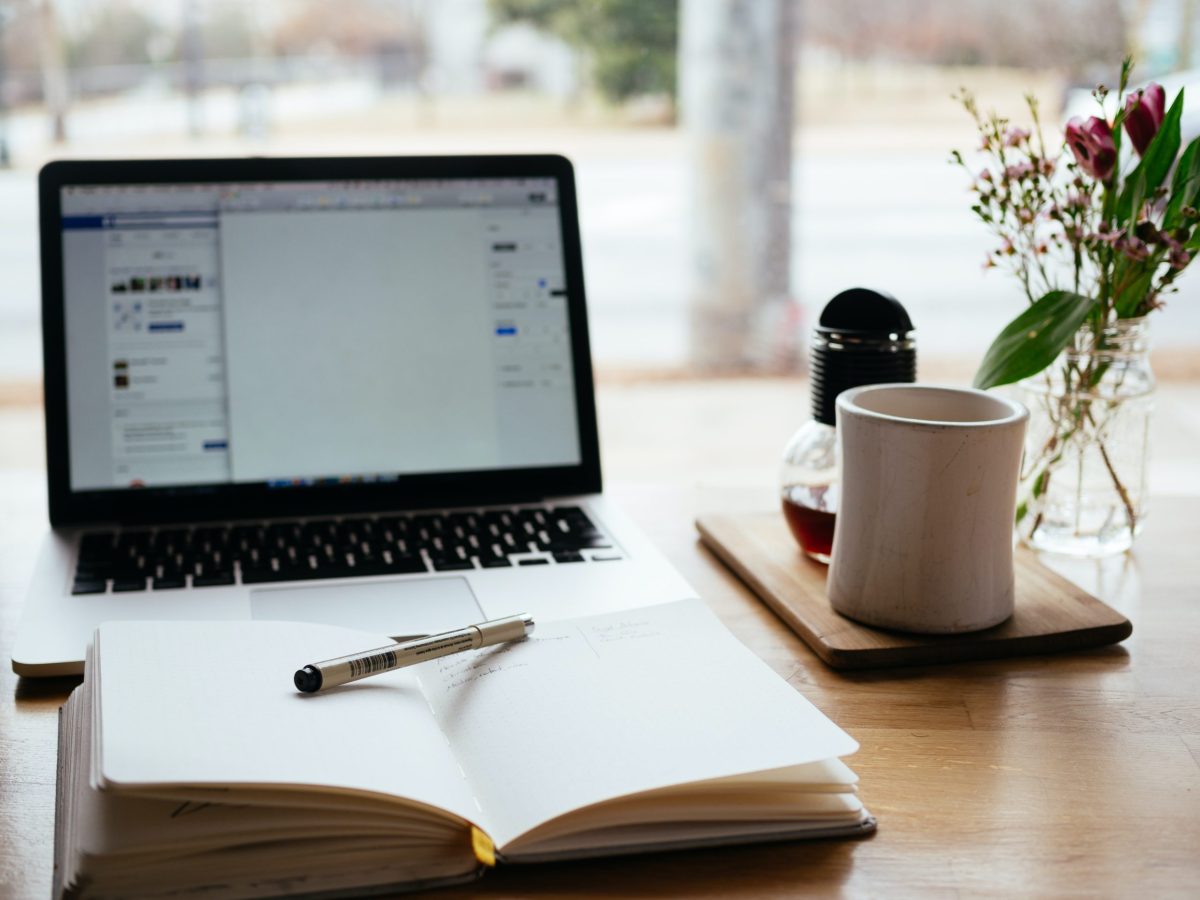 Java is a popular programming language used for building a wide range of applications. It is known for its simplicity, versatility, and scalability, which makes it a popular choice for developing applications for various domains.

What is Spring Boot?

Spring Boot is a framework that allows developers to build standalone, production-grade applications based on the Spring framework. It provides a number of features and tools that make it easier to develop Spring-based applications, including:

Spring Boot is a popular choice for building microservices and other types of web-based applications. It makes it easy to get started with Spring development and helps developers build robust, high-performing applications quickly and efficiently.

What is Java Annotation?

In Java, an annotation is a special kind of syntax that can be used to provide additional information about a program element, such as a class, method, or variable. An annotation is similar to a comment, but it has a more structured format and can be processed by the Java compiler or other tools at compile time or runtime.

Annotations are defined using the @ symbol, followed by the name of the annotation and a set of optional element-value pairs. For example:

Annotations can be used to provide metadata about a program element, such as its purpose, visibility, or behavior. They can also be used to specify certain directives or instructions to the Java compiler or other tools, such as code generation, optimization, or error checking.

There are several built-in annotations in Java, such as @Override, @Deprecated, and @SuppressWarnings, which provide information about how a program element should be used or handled. In addition, developers can define custom annotations to provide their own metadata or directives in their Java code.

This article will walk you through the basics of Spring Boot and how to use it.

But, before we get started, let’s have a look at the underlying tool: Spring. Why? To establish a constructive assessment about Spring Boot, you must first understand Spring.

ehCache is an open source, standards-based cache that boosts performance, offloads your database, and simplifies scalability. It’s the most widely-used Java-based cache because it’s robust, proven, full-featured, and integrates with other popular libraries and frameworks. ehCache scales from in-process caching, all the way to mixed in-process/out-of-process deployments with terabyte-sized caches.

ehCache is designed to be easy to use and configure, and it offers features such as cluster support, disk storage, and cache persistence. It can be used as a standalone cache or integrated with other frameworks and technologies, such as Hibernate and Spring.

In general, using a cache like ehCache can help improve the performance of an application by reducing the number of expensive database or resource lookups that are required, and by providing a fast in-memory store for frequently accessed data.

Add the ehCache dependency to the project’s pom.xml file. The newest version you can find in Maven repository.

The most important part is the “file:” prefix before the path. Without it the application will looking for the configuration file in the classpath.

Use the ehCache Spring Boot below exmple:

Annotate the methods in the service layer with @Cacheable to enable caching for those methods.

Use the @CacheEvict annotation to specify when to clear the cache.

With these steps, Spring Boot will automatically manage the ehCache cache and provide improved performance for the application.

The major feature in this release is addition of new variant JARs that adopt the Jakarta EE namespaced JTA and JAXB APIs.

Watch for continued rapid improvements to features, stability and performance of the 3.x line throughout the coming months!As a reminder, ehCache 3 introduced the following:

“Official” builds are available on the project’s GitHub release page or from Maven Central – see below.

If you are interested in Java and Spring Boot consider visit other post related to there topics.

[SOLVED] Git: .gitignore Intellij not ignoring .idea path – check why you have issue with it – easy solution in 1 min!