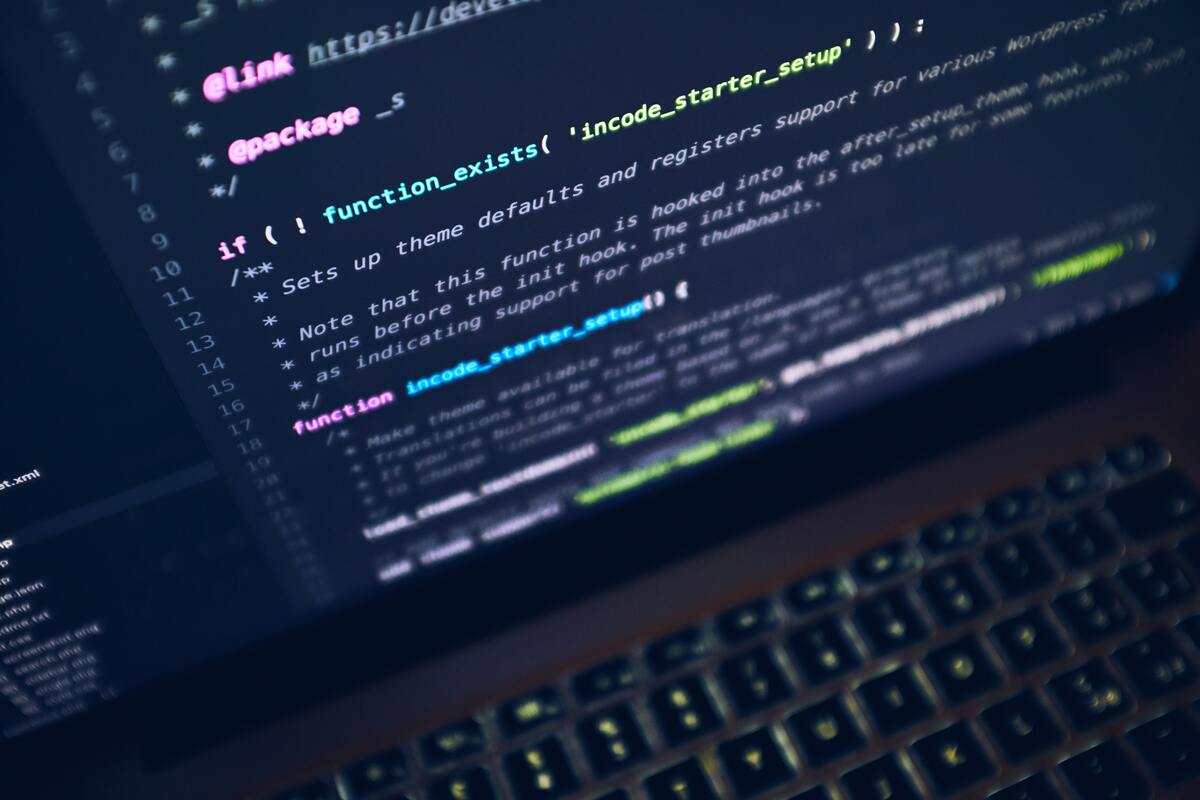 In this post I will show how to run shell command in Scala.

A shell is a command-line interface (CLI) that allows users to interact with an operating system (OS). It is a program that reads and executes commands entered by the user and provides a way to control and automate various tasks on a computer.

Some popular examples of shells include:

Shells provide a number of features that make it easier to work with an OS, including:

Scala is a high-level programming language that mixes object-oriented and functional programming. Scala’s static types help complicated applications avoid problems, and its JVM and JavaScript runtimes allow you to construct high-performance systems with simple access to a vast library ecosystem.

For example, you might want to write a program that runs a shell command to perform a specific task, such as listing the files in a directory or executing a script. By running the command programmatically, you can automate the task and incorporate it into your program.

To run a shell command programmatically, you can use a programming language that provides access to the command line, such as Python, Java, or C#. Each language has its own way of running shell commands, but the basic process is similar: you specify the command and any arguments, and the program executes the command and captures the output. You can then use the output in your program or display it to the user.

How To Run Shell Command In Scala

To execute the shell command, you must import the sys.process library and then use the available Domain Specific Language (DSL) defined with an exclamation mark (!).

The following code shows how to use the ! character run shell command from Scala:

Using Apache Spark, you may find that you will also need to perform some operation on files or directories. You can also use the above library as much as possible.

Check example of code how to delete data from HDFS using Spark.

Overall, running shell commands programmatically allows you to automate and integrate command-line tasks into your programs, making it easier to perform these tasks without having to manually enter the commands on the command line.

As you can see, thanks to the fact that a method in this programming language can generally be any character, the way we use these functions is very clear and easy to use.

[SOLVED] How To Add A Hostname And IP To The Hosts File On Windows? – Check How Easy It Is In 3 Minutes!

PySpark / Spark foreachPartition Vs foreach – Check Not Obvious Differences Between These 2 Functions!

[SOLVED] How To Run Several Commands On A Linux System In Parallel Mode? – Check 1 Simple Solution!