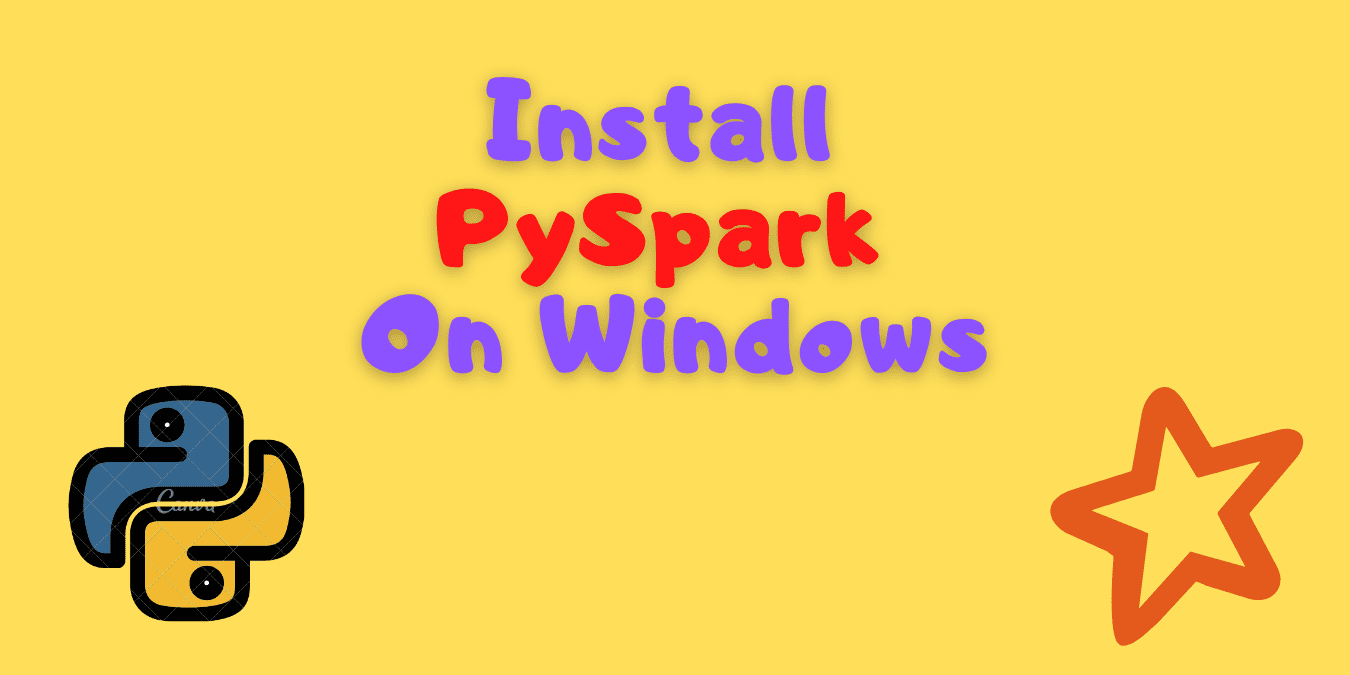 In this post I will show you how to install PySpark on Windows 10 / Windows 11 or even Windows 7.

Microsoft has created a number of operating systems under the Windows brand. It is the most popular operating system for personal computers and is renowned for its graphical user interface (GUI), which enables users to communicate with their computer using visual components like icons and Windows rather than by entering commands at a command prompt. Servers and other types of computer systems can use Windows as well.

Windows offers a platform for running many different kinds of software, such as media players, productivity programs, games, and web browsers. It has a wide range of features and capabilities that make it easy for users to manage their disk drives, files, and folders. Additionally, it has built-in security tools like firewall and virus defense. Windows comes in a variety of versions, including Windows 10.

Python is a general-purpose, high-level, interpreted programming language. Guido van Rossum produced it in 1989, and it was originally published in 1991. Python is intended to be simple to understand and write, and it has a big and active user community.

Python supports a variety of programming paradigms, including object-oriented, imperative, and functional programming. Its dynamic type system and intelligent memory management make it a popular choice for a variety of jobs ranging from web development to scientific computing and data analysis.

Python includes a vast and comprehensive standard library that covers a wide range of typical programming activities, including connecting to web servers, reading and manipulating files, and dealing with data. A large number of third-party libraries and modules are also available, which may be readily loaded and imported into a Python script.

Python’s simplicity and versatility have propelled it to the forefront of computer languages in recent years. It’s extensively utilized in a variety of industries, including web development, data research, scientific computing, finance, and education.

Python code may be executed in a variety of ways, including in an interpreter or in a script file. You may also use the command-line interface or an integrated development environment (IDE) to execute it.

The Python library for Spark programming is called PySpark. Apache Spark is a distributed computing system that is open-source and capable of processing a lot of data quickly. Instead of Scala or Java, the other languages Spark supports,

Please find the list of steps to install Spark on Windows

That was the last step of how to install PySpark on Windows.

I hope this post helped you to install PySpark on Windows. Noting that setting up and running PySpark correctly on Windows can be a little challenging, you might want to refer to the PySpark documentation for more details if needed.