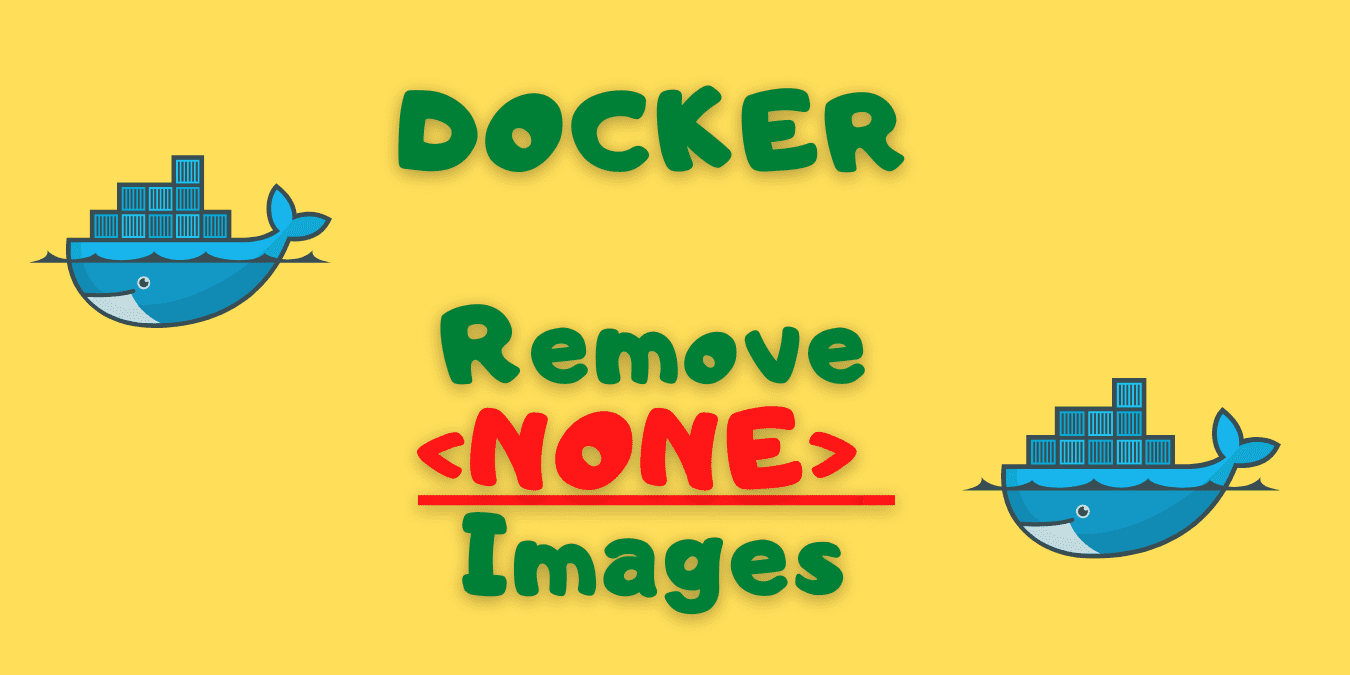 When we often rebuild the application image, which is marked with the same tag, e.g. latest [ How to delete images tagged none ] , we encounter the problem that our image registry (registry) will have many images that will be marked as <none>.

Docker images are lightweight, standalone, and executable packages that contain everything an application needs to run, including the application code, libraries, dependencies, and runtime. They are used to create Docker containers, which are isolated environments that can run on any host with a Docker runtime.

Docker images are built using a series of instructions called a Dockerfile, which defines the steps required to create the image. These instructions can include commands to install packages, copy files, and set environment variables.

A Docker image with a name of <none> indicates that the image was built without a specific name. This can happen if the FROM instruction in the Dockerfile does not specify a name for the image, or if the -t flag was not used when the image was built using the docker build command.

For example, the following Dockerfile would create an image with a name of <none>:

To give the image a specific name, you can specify the -t flag when building the image, like this:

Alternatively, you can specify the name of the image in the FROM instruction in the Dockerfile:

Giving the image a specific name can make it easier to identify and manage the image, and it can also help you avoid confusion if you have multiple images with similar names.

Delete One By One -> How To Delete Images Tagged NONE

The problem we encounter then is a troublesome registry cleaner from this rubbish. Removing them one by one can give us a lot of nerves and we will lose a lot of time (it is such a “stupid” job). The best will be to have option like: Docker rmi none, but it’s not exists in Docker CLI.

To delete the selected image, we can use the command:

In the example below, I will remove the redis image and I will leave for the next example.

Bulk Operation Of ‘How To Delete Images Tagged none <none>’?

To delete all images with tag and repository use the command below (Docker remove all none images):

As a result of the command you will receive information about what has been deleted:

You can now check again if the images have actually been deleted using the command:

That’s all about how to how to delete images tagged none / <none>!