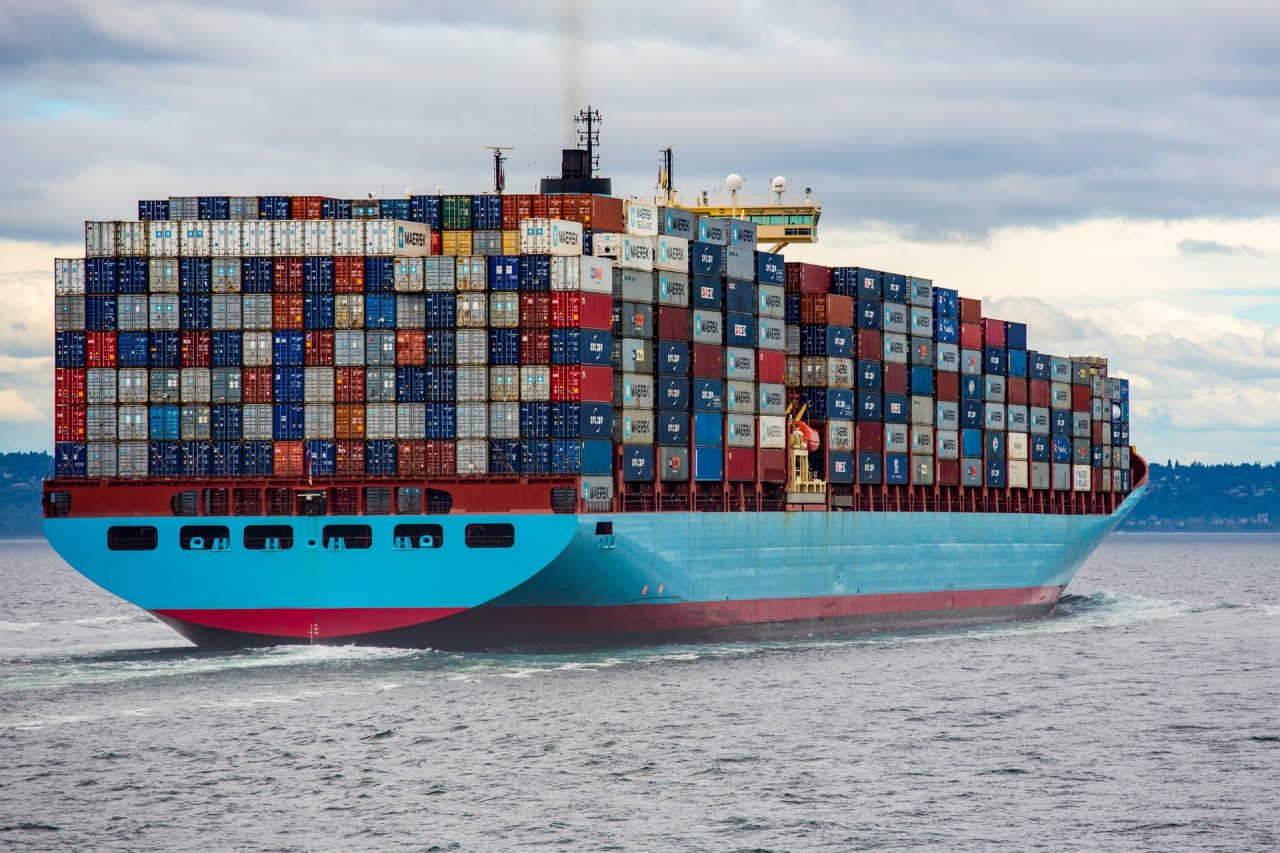 Open terminal and paste the following command. It will fix the issue: cgroup mountpoint does not exist which you have which is related to: docker cgroup mountpoint. Next you can run docker client as usual.

Cgroup Mountpoint Does Not Exist

The error “Cgroup mountpoint does not exist” typically indicates that the cgroups (control groups) kernel feature is not enabled or configured properly on your system. Cgroups are used to limit, prioritize, and distribute system resources such as CPU, memory, and I/O bandwidth among different groups of processes.

To fix this error, you may need to enable and configure cgroups on your system. This can typically be done by modifying the kernel boot parameters or by installing and configuring a cgroup management tool such as systemd or cgmanager.

It is also possible that the error is being caused by a problem with the cgroup mount point itself, such as a missing or misconfigured mount point. In this case, you may need to check the configuration of your cgroup mount points and make sure that they are set up correctly.

If you are unable to resolve the error on your own, you may want to seek assistance from a system administrator or someone with expertise in cgroups and Linux systems.

Cgroups can be used for a variety of purposes, including:

All you need to fix is to create the cgroup directory with systemd inside and next mount the cgroup into this path. To achieve it just copy and paste the following two commands:

Then let’s check if your docker is working as expected using command:

Please let me know in the comment it helped you to resolve you problem with docker client which was related to:

Control groups, also known as cgroups in this tutorial, are a new kernel feature that Linux offers. With the aid of Cgroups, you may distribute system resources, including CPU time, system memory, and network bandwidth, among user-defined groups of tasks that are currently operating on the system. You can keep track of the cgroups you set up, block their access to particular resources, and even dynamically change them on an active system. You may set up the cgconfig (control group config) service to launch at boot time and restore your previously specified cgroups, making them permanent between reboots.

Use Our Postgres Image To Test

You can use the Postgres image that I created for my course. I strongly encourage you to take this free course! 🙂

[SOLVED] How To Run Several Commands On A Linux System In Parallel Mode? – Check 1 Simple Solution!

[SOLVED] Docker The Input Device Is Not a TTY error – Check My 1 Secret To Solve It!