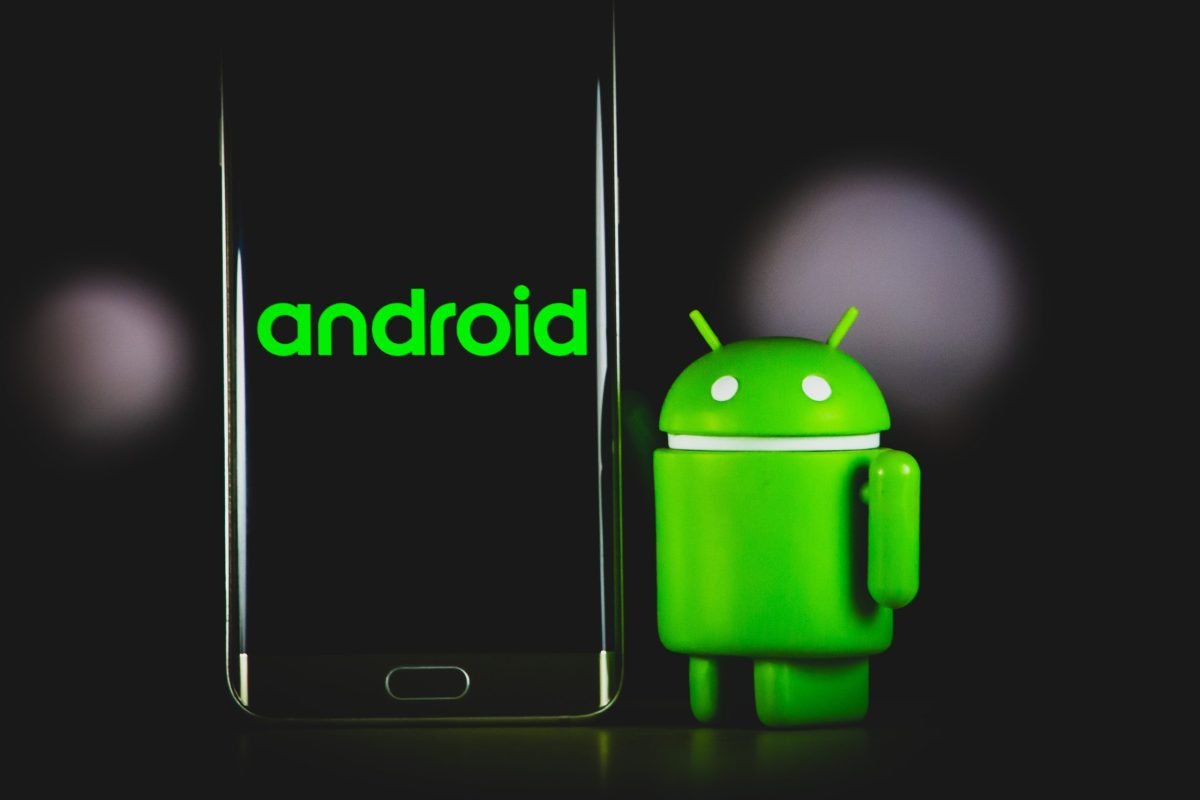 One of the main advantages of Kotlin for Android development is that it helps developers write safer, more readable, and more concise code. It has features such as null-safety, improved type inference, and concise syntax, which can help reduce the amount of boilerplate code and make it easier to write and maintain. Kotlin is also fully compatible with the Android ecosystem, including tools such as Android Studio and the Android build system.

To get started with Kotlin for Android development, you will need to install Android Studio and configure it to use Kotlin. You can then create a new Android project using Kotlin, or you can convert an existing Java project to Kotlin. There are also many resources available online, such as tutorials, documentation, and sample code, to help you learn Kotlin and start building Android apps with it.

Java vs Kotlin In Android Development

Both Java and Kotlin have their own strengths and weaknesses, and which one you choose to use for your Android project will depend on your specific needs and preferences. Here are some of the main differences between the two languages:

Ultimately, the choice between Java and Kotlin for Android development will depend on your own personal preferences and the needs of your project. Both languages are powerful and capable, and either one can be used effectively for Android app development.

onic is a framework for building cross-platform mobile apps using web technologies such as HTML, CSS, and JavaScript. It is based on Cordova, which is a framework that allows developers to access native device features such as the camera, GPS, and accelerometer from a web app.

Ionic provides a range of tools and features for building mobile apps, including a command-line interface (CLI), a UI library, and a range of integrations with other tools and services. It is designed to be easy to use and provides a fast development cycle, allowing developers to build and test apps quickly.

To build an Android app with Ionic, you will need to install the Ionic CLI and set up your development environment. You will then use the CLI to create a new Ionic project and add the Android platform. Once the project is set up, you can use Ionic’s UI library and Cordova’s APIs to build and test your app. You can then use the CLI to build and deploy your app to the Google Play Store or other app stores.

There are several advantages to using Ionic for Android app development:

Overall, Ionic can be a good choice for Android app development if you want to build cross-platform apps quickly and efficiently, and if you are comfortable with web technologies. It can be a powerful and flexible tool for building a wide range of apps.

One of the key features of Android is its open-source nature, which allows developers to create and distribute their own applications for the platform. Android is also highly customizable, with a wide range of launchers, home screens, and other interface elements that can be modified to suit the user’s preferences.

In addition to running on smartphones and tablets, Android is also used on a variety of other devices, such as televisions, cars, and wearables. It is constantly being updated and improved, with new versions released regularly to add new features and address security issues.

A Fragment is a piece of an application’s user interface or behavior that can be placed in an Activity. It represents a portion of the user interface and a portion of the Activity’s code. You can think of a Fragment as a modular section of an activity, which has its own lifecycle, receives its own input events, and which you can add or remove while the activity is running (sort of like a “subactivity” that you can reuse in different activities).

Fragments were introduced in Android 3.0 (API level 11) as a way to support tablets and other large-screen devices. They allow developers to create reusable components that can be combined to create a complete user interface, or to support a multi-pane layout on larger screens, such as tablets.

To use fragments in your app, you will need to include the Android Support Library in your project. This library provides compatibility for fragments on devices running older versions of Android. You can then create fragments by extending the Fragment class and adding the necessary code to define the fragment’s layout and behavior. You can add fragments to your activity by creating a fragment transaction, which can add, remove, or replace fragments in the activity’s layout.

DialogFragment is a subclass of Fragment that displays a modal window, floating on top of the activity’s window. It is used to present a small amount of information or to ask the user to make a decision. DialogFragments are particularly useful when you want to display a dialog that is targeted to a specific fragment, rather than the entire activity.

DialogFragments can be used to display simple dialogs, such as alert dialogs or progress indicators, or more complex dialogs that contain forms or other custom content. They can also be used to display a dialog that returns a result to the fragment that called it.

A unique subclass of fragment that is intended specifically for hosting and producing dialogues is called a DF. Although it is not strictly necessary, hosting your dialogue within a fragment enables the FragmentManager to control its status and automatically restore it in the event of a configuration change.

A fragment that shows a dialogue window hovering above the window for its activity. Based on the state of the fragment, this fragment contains a Dialog object, which it displays when necessary. Here, rather of making direct calls to the dialogue, the API should be used to control the dialogue (choose when to display, conceal, or dismiss it).

DF takes a number of actions to ensure that the fragment lifecycle continues to take precedence over the Dialog. Keep in mind that dialogues are often independent entities that have their own window, get their own input events, and frequently decide when to vanish (by receiving a back key event or the user clicking on a button).

And next in the onCreateDialog method just get this argument value like in the code below.

Now you can pass arguments from your entry Fragment or Activity.

I hope this post was helpful for you! If yes, please share this post with four friends. It will help me to reach more people and develop my blog. Thanks in advance!