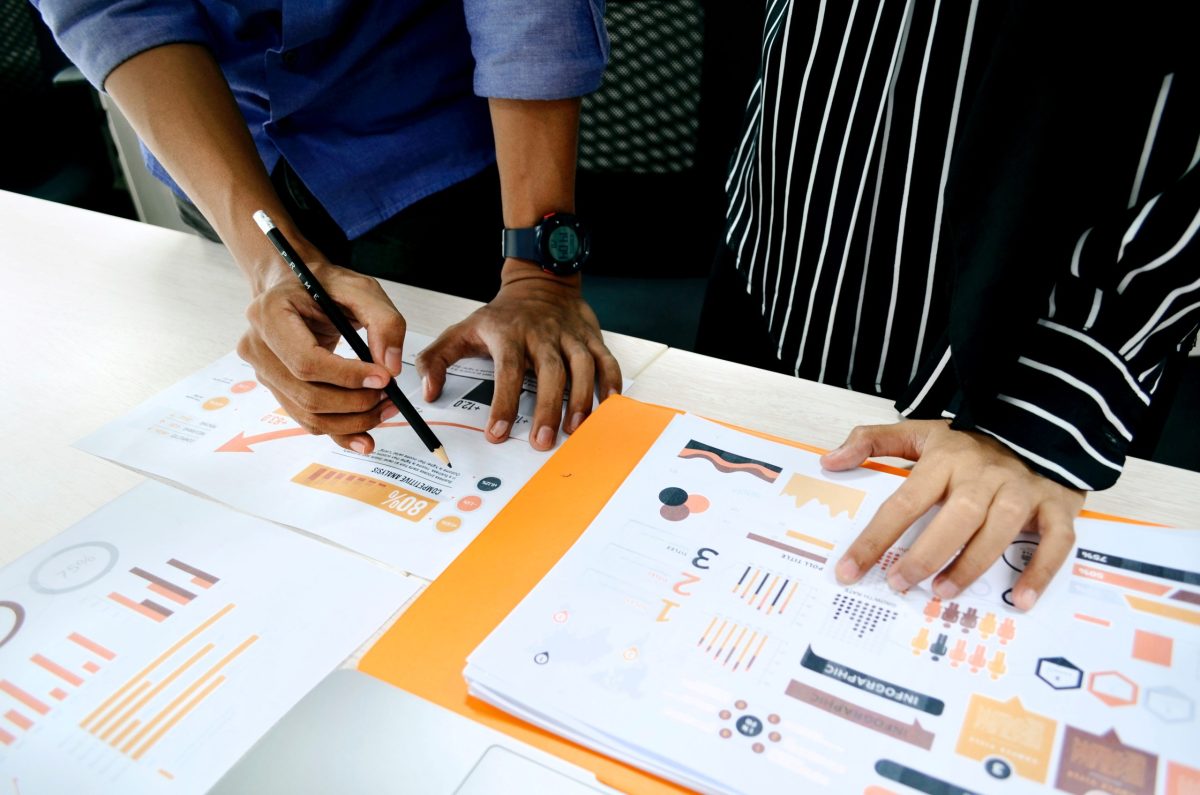 In this tutorial I will show you What is the difference between CASESPECIFIC and NOT CASESPECIFIC data type. When you create tables, you can set a lot of data type attributes like CHARACTER SET, FORMAT, UPPERCASE or (NOT) CASESPECIFIC. CASESPECIFIC attribute specifies case for character data comparisons and collations. What does it mean? In this post I will show you on examples what means that your columns will be case specific or not.

Here are some of the main advantages of using Teradata:

Check more information about Teradata in these articles!

By default, the Teradata database management system (DBMS) is case-sensitive for character strings. This means that it treats strings that differ only in their case as distinct values. For example, the strings ‘ABC’ and ‘abc’ would be considered different in a Teradata database.

However, you can use the NOT CASESPECIFIC keyword to specify that character string comparisons should be case-insensitive. This can be useful if you want to ignore the case of strings when comparing them in your queries.

Difference Between Oracle And Teradata

Oracle and Teradata are both database management systems (DBMS) that are used to store, process, and analyze large amounts of data. While they have some similarities, they also have some important differences:

Overall, Oracle and Teradata are both powerful and reliable DBMSs that are widely used by organizations around the world. The choice between them will depend on the specific needs and resources of the organization, including the scale and complexity of the data, the performance and availability requirements, and the integration and support needs.

What means that something is Case Sensitive?

If you’re not careful, case sensitivity can trip you up when you’re programming. It’s important to be aware of whether your language is case sensitive or not, and to use the proper casing in your code.

I will create a table with four attributes: two of them will be NOT CASESPECIFIC, third will be CASESPECIFIC and the last – default. Then I will add record for my table and I will check how it works during string comparisons.

NOT CASESPECIFIC (NOT CS) in Teradata

NOT CASESPECIFIC data type attribute in Teradata specifies that all records for this attribute will be case insensitive. What it means? For example value ‘TEST’ is completely the same like ‘test’ or ‘Test’. Let’s look!

As we see on the screenshot above, Teradata found our record although we were looking for ‘TEST’, not ‘Test’ value. The same situation will be for NAME2 attributes, because NOT CS means exactly the same what NOT CASESPECIFIC.

The above query did not return any records, but what will happen for the fourth attribute?

In my database record was return, because I use TERA Mode and the NOT CS is my default setting.

If you create a table with CHAR or VARCHAR data types, the CASESPECIFIC is the default option when you use ANSI Mode and you do not need to set it. But if you use TERA Mode, the NOT CS is the default character data.

The CHARACTER SET LATIN NOT CASESPECIFIC clause in Teradata is used to specify that character strings should be treated as case-insensitive and compared using the Latin character set.

Here is an example of how the CHARACTER SET LATIN NOT CASESPECIFIC clause might be used in a CREATE TABLE statement in Teradata:

In this example, the Name, City, and State columns are defined as character strings that use the Latin character set and are case-insensitive. This means that the DBMS will treat strings in these columns as if they were all in lowercase, and it will ignore the case when comparing them.

The CHARACTER SET LATIN NOT CASESPECIFIC clause can be useful for controlling how character strings are treated and compared in your Teradata database, and for ensuring that string comparisons are consistent and accurate.

Teradata is a powerful and flexible DBMS that is well-suited for a wide range of data warehousing and analytics applications. It can be an excellent choice for organizations that need to store and process large amounts of data efficiently and securely.

In the Teradata database management system (DBMS), the CASESPECIFIC keyword is used to specify whether string comparisons should be case-sensitive or case-insensitive. When used in a SELECT statement or other SQL statement, it determines how the DBMS handles string comparisons in the WHERE clause or other parts of the query.