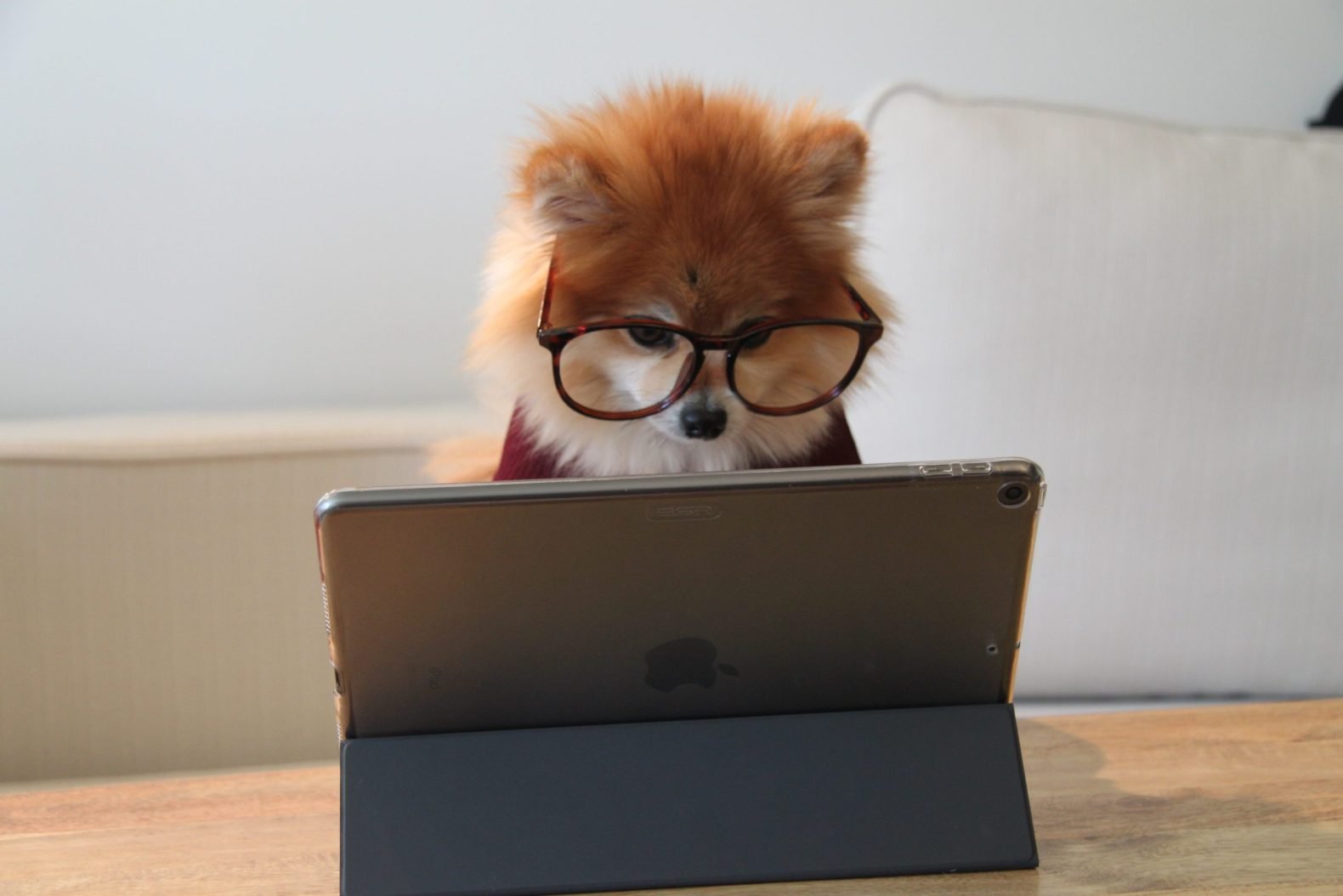 Bash is basically the modern layer to use of sh. (Bash Arguments Parsing) As we can read on official page bash is described as: “It offers functional improvements over sh for both programming and interactive use. In addition, most sh scripts can be run by Bash without modification.”

We very often want to run a bash script with input arguments. The question often arises how to do it in an appropriate, clean and transparent way, the so-called production and which will be easy to change or develop in the future. And it will definitely happen 🙂

Let’s take the example of running a script and passing two parameters to it. Suppose we want to specify the name of the environment (-e) and the number of iterations (-i) of some code execution inside the script:

Then inside the test-script.sh we can parse it using the following code:

We very often want to create a function with parameters. But it is not as obvious as in other programming languages where parameters are passed in parentheses. We have to get to them covertly. The function call looks like:

The function is implemented as follows:

For the next parameters, we refer to the $ and its number, starting from 1.

That’s all about topic: Bash Parse input arguments and functions with parameters!

How To Check Column Data Types In SQL Server Database – 2 Secrets To Be SQL Master!

[SOLVED] How To Change Maximum Line Length In PyCharm? It’s Quick And Easy!