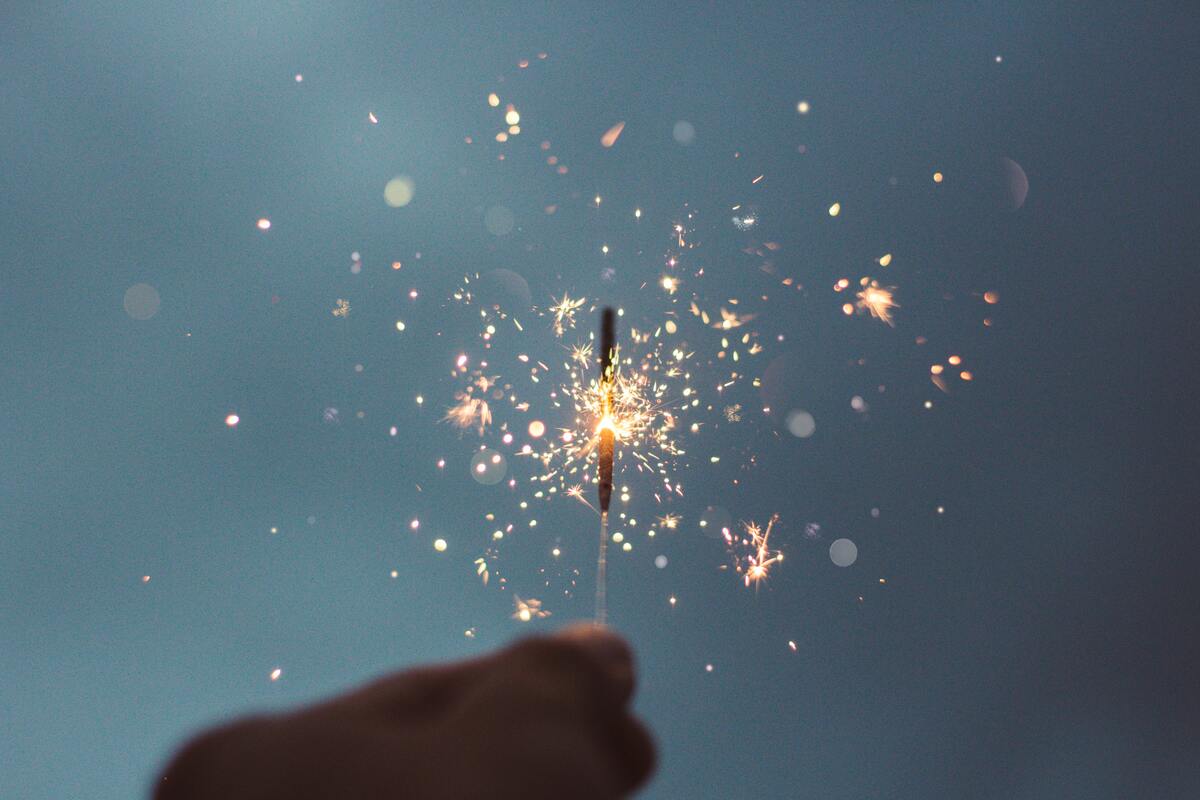 In this short post I will show you how you can using Apache Spark rename or delete a file HDFS.

Apache Spark is an open-source, distributed computing system that is designed for fast, in-memory data processing. It was developed at the University of California, Berkeley, and is now maintained and supported by the Apache Software Foundation.

Spark is designed to be highly scalable, making it well-suited for large-scale data processing tasks. It can be used to process data from a variety of sources, including structured data stored in databases and unstructured data stored in distributed file systems. Spark is also designed to be easy to use, with a wide range of libraries and APIs that support a variety of programming languages, including Java, Python, R, and Scala.

One of the key features of Spark is its ability to perform in-memory data processing, which allows it to process large amounts of data much faster than traditional disk-based systems. It also has a number of other advanced features, such as support for stream processing, machine learning, and graph processing.

Spark is often used in a variety of applications, including data engineering, data analytics, and machine learning. It is widely used in industry, as well as in research and academia, and has a large and active community of users and developers.

Apache Hadoop is an open-source software framework that is designed for distributed storage and processing of large datasets. It was developed by the Apache Software Foundation and is now a top-level Apache project.

Hadoop is based on the MapReduce programming model, which was developed by Google to enable distributed processing of large data sets across clusters of computers. Hadoop consists of a number of components, including a distributed file system (HDFS), a resource scheduler (YARN), and a number of data processing tools and libraries.

Hadoop is designed to be highly scalable and fault-tolerant, making it well-suited for storing and processing large amounts of data. It is often used in a variety of applications, including data warehousing, data lakes, and big data analytics. Hadoop has a large and active community of users and developers, and is widely used in industry and research.

The Hadoop Distributed File System (HDFS) is a distributed file system that is part of the Apache Hadoop software framework. It is designed to store large amounts of data in a distributed and fault-tolerant manner, and to support the rapid processing of this data using the MapReduce programming model.

HDFS is based on a master-slave architecture, with a central server called the NameNode that manages the file system namespace and the metadata for the files and directories stored in the file system. The NameNode is responsible for mapping the file names to the blocks of data that make up the files, and for keeping track of the locations of these blocks on the slaves.

The slaves in HDFS are called DataNodes, and they are responsible for storing the actual data blocks and serving the data to clients. HDFS is designed to store data across multiple DataNodes, with each block of data replicated on multiple nodes to provide fault tolerance.

HDFS is designed to support high-throughput data access, and is well-suited for applications that require the processing of large amounts of data, such as batch processing and data warehousing. It is also highly scalable, making it well-suited for use in distributed computing environments.

To delete a file from HDFS in Apache Spark, you can use the hadoop module in the Python API or the org.apache.hadoop.fs.FileSystem class in the Java API.

Using DSL. (I described another example under the post: Scala: how to run a shell command from the code level?) or use the FileSystem class from the org.apache.hadoop.fs package. (Apache Spark rename or delete a file HDFS)

It is important to note that these examples assume that you have the necessary Hadoop configuration and dependencies set up in your Spark application. If you are using a different version of Hadoop, you may need to modify the code to use the appropriate classes and methods.

To delete a file from HDFS in PySpark, you can use the os module in the Python standard library and the SparkContext to access the Hadoop configuration and the HDFS file system.

Here is an example of how To delete a file from HDFS in PySpark:

Using described approach you can easily cover topics like:

That’s all about topic: Apache Spark rename or delete a file HDFS. Enjoy! 🙂

[SOLVED] Apache Hive Convert Orc To Parquet – The Best Way To Convert Data From One Format To Another (CSV, Parquet, Avro, ORC) – 1 Cool Approach For All Cases!

How to add an environment variable on Windows? – check how it’s easy is in 2 minutes!