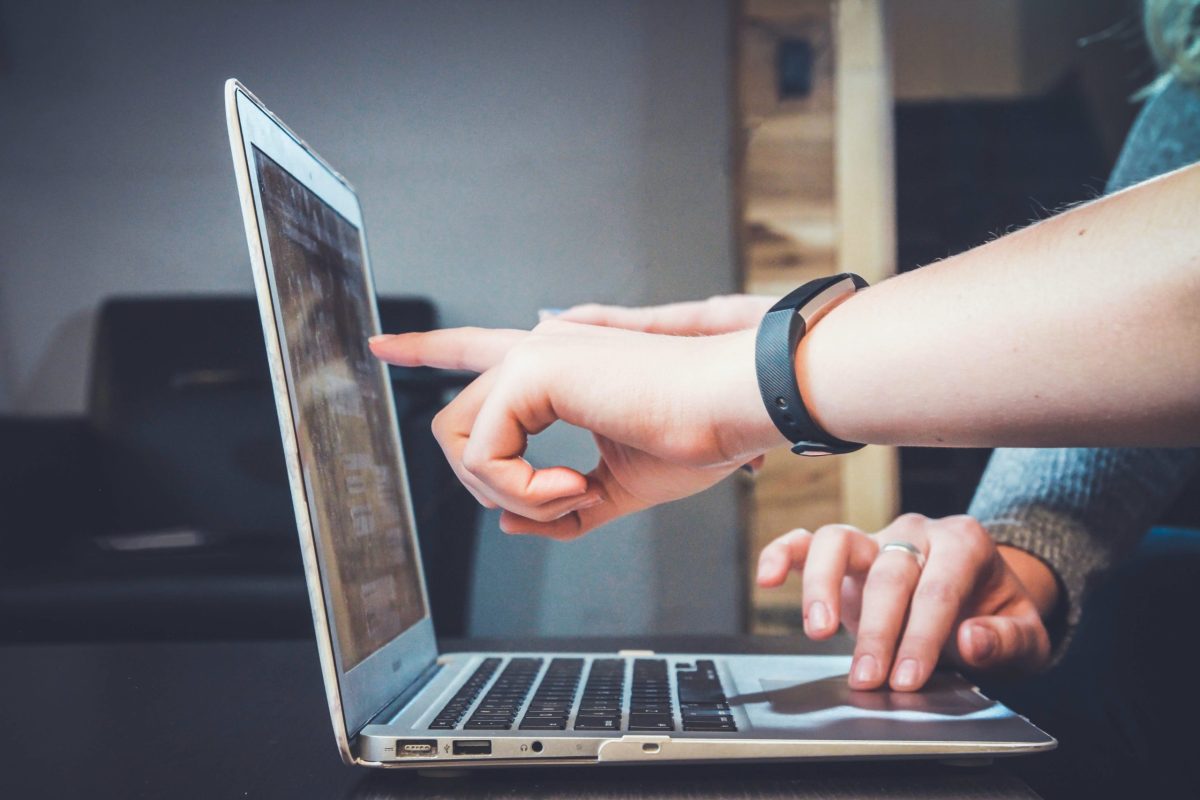 When working with Apache Kafka, there may be a situation when [ Apache Kafka How to delete data from Kafka topic ] we need to delete data from topic, because e.g. during testing junk data was sent, and we have not yet implemented support for such errors, resulting in the so-called “poison pill” – that is, a record (s) that each time we try to consume from Kafka cause that our processing fails.

In Apache Kafka, deleting messages from a topic is not a straightforward process because Kafka is designed to retain messages for a certain amount of time. However, there are a few options you can consider to effectively remove messages from a Kafka topic:

Keep in mind that deleting messages from a Kafka topic can have unintended consequences, such as affecting downstream consumers that rely on those messages. It’s important to carefully consider the implications of deleting messages before doing so.

The following diagram presents how data is stored in Kafka Topic.

Kafka Topic consists of partitions, which amount can be >=1. The following example shows topic which has 4 partitions. On each partitions the data is stored (each message is presented as single rectangle). Also the each message has the offset – the order id which determines the order in partitions. When consumer reads the data from the messages are read using this offset to keep the order of messages to be read.

In Apache Kafka, a topic is a logical category or feed name to which records are published. Producers write data to topics and consumers read from topics.

Topics are used to organize the streams of data in Kafka. Each record in a Kafka topic consists of a key, a value, and a timestamp. The key and value are arbitrary byte arrays and can be used to store any type of data. The timestamp is the time at which the record was written to the topic.

Topics are partitioned, which means that the data in a topic is distributed across multiple servers in the Kafka cluster. Each partition is an ordered, immutable sequence of records that is continuously appended to.

Topics can have multiple consumers, and each consumer can read from a different offset in the topic, allowing for parallel processing of the data.

In Kafka, topics play a central role in the architecture and are used to publish and subscribe to streams of data. They are a key concept in Kafka and are used in a wide variety of data processing and streaming applications.

In Apache Kafka, a topic is divided into one or more partitions, which are distributed across the Kafka cluster. Each partition is an ordered, immutable sequence of records that is continuously appended to.

Partitions are used to scale the data in a topic and to allow multiple consumers to read from a topic in parallel. Each consumer can read from a different partition, allowing for parallel processing of the data.

Apache Kafka How To Delete Data From Kafka Topic?

In Apache Kafka, data in a topic is typically retained for a configurable amount of time, after which it is automatically deleted by the Kafka cluster. By default, data is retained for a week, but this retention period can be modified using the log.retention.hours configuration property.

However, it is also possible to delete data from a Kafka topic manually using the delete.topic.enable configuration property and the kafka-topics command-line tool.

To delete data from a Kafka topic, you can follow these steps:

Replace <bootstrap-server> with the host and port of the Kafka broker, and <topic-name> with the name of the topic you want to delete.

It is generally not recommended to delete topics unless you are sure you no longer need the data stored in the topic.

We can simply delete the topic and create it again. Personally, I think it is better to use the second method, i.e.

The second way is to change the data retention on the topic to some low value, e.g. 1 second. The data will be automatically deleted by Kafka’s internal processes. We don’t have to worry about anything.

First, let’s check the current configuration of the topic: retention.ms=86400000 (7 days) Apache Kafka How to delete data from Kafka topic)

Remember to wait for a while (about 1 minute) for the data to be deleted.

After we verify that the data has already been removed from the topic, we can restore the previous settings. (Apache Kafka How to delete data from Kafka topic)

[SOLVED] How To Check Cloudera Impala Version CLI? – This 1 Simple Method Will Help You!